When Sinatra was Born 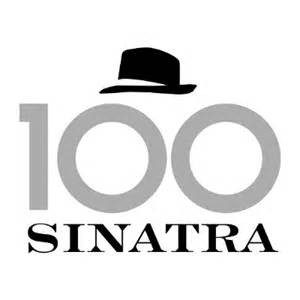 Sentimentality seemed to be the order of the day, perhaps due to the ongoing Great War, as songs about returning “home” pervaded. George MacFarlane’s “A Little Bit of Heaven (Shure, They Call it Ireland),” Alma Gluck’s “Carry Me Back to Old Virginny,” and “It’s a Long Way to Tipperary” by John McCormack were three of the biggest hits of 1915.

MacFarlane was a booming baritone, Gluck a strong soprano, and McCormack a famous Irish tenor. Remember, the microphone wasn’t largely available for performances, so you needed a big voice to reach the back seats – there were no crooners yet.

Also active on the music scene were now legendary composers such as Claude Debussy and Richard Strauss with classical pieces along with Irving Berlin with numbers such as “Araby.”

Little did they know that Sinatra was just warming his vocal cords, preparing to become the most influential vocalist to this day, someone who would dominate the music scene even beyond his 1998 death. And what was the number one song in the US when Frank died? “Too Close,” by Next. I know, we sorely need Sinatra’s presence returned to us because I don’t know if the quality has evolved comparing 1998 to 1915.

I’ll be honoring the man on his birthday in Reading, PA at the Santander Performing Arts Center with Sinatra Forever. If you can’t join me, I hope you’ll play some tunes in remembrance and celebration.