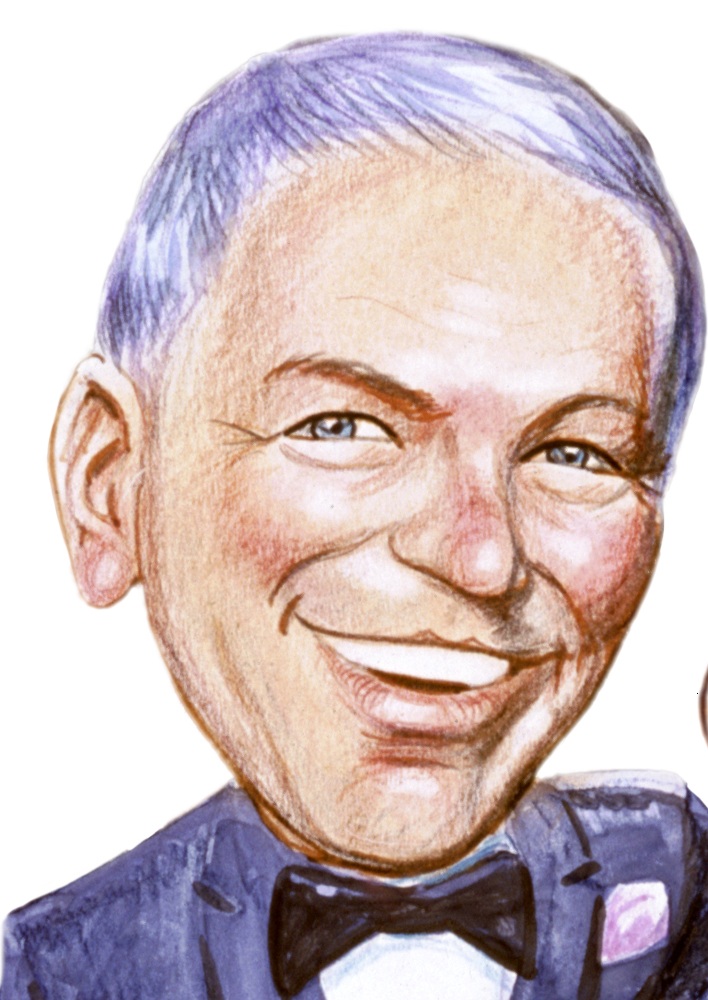 Frank Sinatra has been an influence on a lot; I’ve written about the many musicians that refer to  him as an idol and how he, as the ultimate American pop icon, has affected society as a whole.  Realizing the many facets of the man, this isn’t surprising.  Ol’ Blue Eyes “showcased peace, love, grace, positivity, honor, and valor.”  That last line is actually a quotation from another artist who Sinatra has influenced: a young rising star in the music industry, the rapper, Logic.

Logic is only 27 years old, had a rough start in life, and is already making a name for himself.  “I just thought about how much I love Sinatra, his music, the debonair to him, the honor — he walks into a room and everyone wants to shake his hand. I wanted to be that dude and bring that to hip-hop. So, then I got that alter ego, Young Sinatra,” he said in an interview on theboombox website.  He even has his own RattPack, spelled with two Ts, it stands for “Real All the Time.”  Nobody can accuse Frank of not being real.

He’s been featured on the CBS Sunday Morning show, where he was interviewed in his home with a young Frank Sinatra poster on his wall in the background.  Now he’s nominated for a pair of Grammy Awards for Song of the Year and Best Music Video for his song, 1-800-273-8255.  That happens to be the phone number for the National Suicide Prevention Lifeline.  His song is making a difference, reminiscent of Sinatra’s, The House I Live In.

It sounds as though Logic, whose real name is Sir Robert Bryson Hall II, is poised to make a good attempt at following in his idol’s footsteps should he maintain his course.  He may already be a positive influence on his generation.