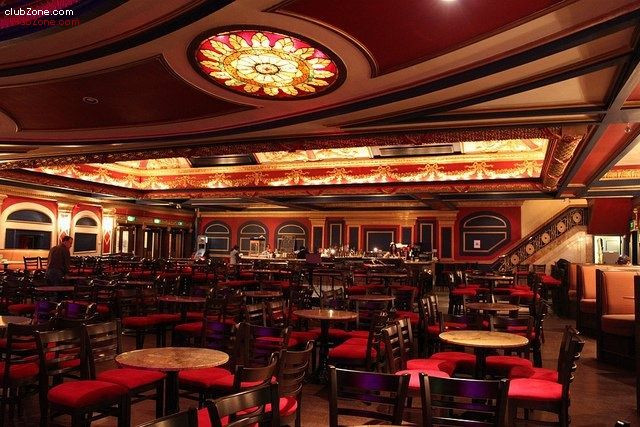 I love Montreal! It’s like a little trip to Paris without the jet lag or waiters turning their noses at you because your French isn’t quite up to snuff. Historic elegance abounds and I’ll be immersed in it as I’m returning to Montreal’s Rialto Theatre to treat the city to another performance of my Las Vegas show, Sinatra Forever, on June 21, 2014.

The Rialto is well on its way to a revitalization of its former splendor; the husband and wife team of Ezio Carosielli and Luisa Sassano bought the building in 2010 knowing full well they had some work to do to return the Neo-baroque-style structure to the glory it experienced when it debuted as a movie palace, where you could watch silent films accompanied by a live orchestra, and the pair have been booking some fabulous acts – present company included – to give anyone in Montreal looking for a memorable night out just that.

While the prices may have changed since the doors of the Rialto opened in 1924, where you could enjoy a matinee showing of Marion Davies in Yolanda for seventeen cents, the exterior retains the spectacular qualities put in place by architect Joseph-Raoul Gariépy and the inspiration of interior designer Emmanuel Briffa is still evident, making the building a Canadian heritage property.

What could be better in the venerable Rialto than Ol’ Blue Eyes? Nobody, of course. That’s why I’m excited about the set list I have lined up. It’s venues like these that set the atmosphere, compliment the show and make selling my Sinatra Forever DVD/CD Box Set so easy.

It’s supposed to be a lovely weekend, weather-wise, in Montreal, so plan on seeing Sinatra Forever at the Rialto if you can. Frank may have April in Paris, but for me, it’s June in Montreal.