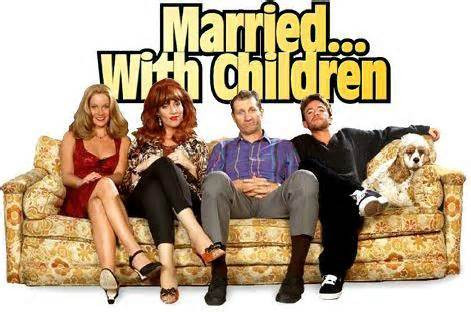 I was watching Modern Family the other night, laughing my butt off as usual, and I realized that for some reason the actor Ed O’Neill cracks me up. Why am I bringing this up? Well, I’ve noticed a few Sinatra connections that I’d like to share.

The first one is obvious: O’Neill became a household name because of the cult television comedy, “Married… With Children” and the theme song, opening and closing the show each week, was Frank Sinatra’s “Love and Marriage.” Al Bundy’s crude Ralph Kramden-like character, played by O’Neill, pushed boundaries while hypnotizing the audience with old-fashioned blue-collar humor. The show was the first Fox prime time program and now, more than 25 years later, the show still has such a following it was announced late last year that there are plans for a spin-off in the works based around the character of Bud Bundy, Al’s son.

There was even a “Married… With Children” episode titled, “So This is How Sinatra Felt.” It featured Al Bundy strutting with confidence because he discovered he had a pretty shoe salesman groupie at the store where he worked. I’m laughing just picturing O’Neill in character.

Let’s jump to “Modern Family’s” Jay Pritchett role, which has garnered O’Neill Emmy Award nominations and three Screen Actors Guild Awards. In one show, Jay mentions Elvis saying he’s the “best singer in the world after Sinatra, and I'll fight anyone who says different.” Starting to see a trend here?

There’s even a “Modern Family” episode that has O’Neill helping his step-son, Manny, get over his fear of singing in public by having him belt out a tune while riding a bus. What song is playing on Jay’s radio for Manny to sing to? Sinatra’s “That’s Life,” of course.

O’Neill even showed Sinatra-esque class when he refused the Emmy lead actor nomination, feeling he should be in the supporting actor category, just like the rest of the cast. That sounds like a move Frank would have done for his Rat Pack pals.

Watching Ed O’Neill has been a gas in any of his shows, but the connection to Sinatra is just icing on the cake.