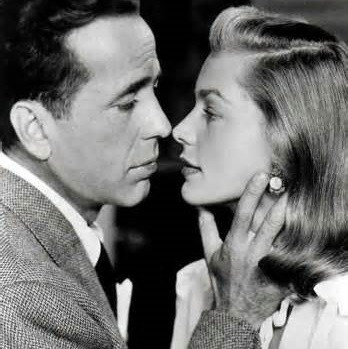 The world lost another legend as, with no members left needing her nurturing, Rat Pack den mother Lauren Bacall passed after suffering a stroke. As with so many Rat Pack members, the word “legend” doesn’t seem large enough to describe someone so monumental to the entertainment industry.

Lauren Bacall, born Betty Joan Perske and usually referred to as Betty by her Rat Pack friends, and husband Humphrey Bogart assembled a tight, trusted group of celebrities to carouse with that would become known as the Holmby Hills Rat Pack before receiving the shortened, iconic name we recognize today. It is generally accepted that Bacall was the person that bestowed the group with the name.

In addition, she would win two Tony Awards, a couple Golden Globes, and an Academy Honorary Award over her magnificent acting career.

Bogart, ranked by the American Film Institute as the greatest male star in the history of American cinema, was, whether you like the term or not, Bacall’s soul mate, even with the 25 year age difference. The two were as completely in love as any couple could be – as one article said, “Think Brad and Angelina and think 100 times bigger – that was Bogie and Bacall.” – and that made news of Bogart’s terminal esophageal cancer at the relatively young age of 57 even more devastating for Bacall.

It seemed the news was so crippling for both Bacall and Sinatra, Bogie’s best friend, that it drove the two into each other’s arms. Frank and Lauren had an affair that would turn into an engagement, which only lasted until Frank broke it off when it became public, hurting Bacall in the process. Still, after the pain wore off, she would recognize the marriage would not have worked.

As their first son, Stephen Bogart would say in reference to his parents, “He was the great love of her life, and she his.” And now they can pick up where they left off when they were tragically separated by Bogie’s death so many years ago.