A Sinatra Selfie and More 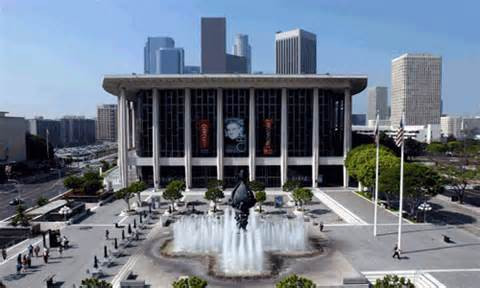 It’s March and the celebrations and commemorations for Frank Sinatra’s 100th birthday are accelerating toward a full, swinging party that may never stop and I am happy to be busy doing the same with my own Las Vegas shows that pay tribute to the man known simply as, “The Voice.”

As an artist with an appreciation for all artistic forms, one particular event that opened Thursday, March 5th has really caught my eye: “The Sinatra Experience” at the Morrison Hotel Gallery in New York City. It is a photography exhibit featuring 25 brand new images of Frank including a candidly brilliant baby-faced selfie from when he was a mere 23 years old.

To many music lovers the name “Morrison Hotel” may be familiar as the name of the 1970 psychedelic rock album from The Doors, with the iconic cover photograph taken by Henry Diltz. Diltz is one of the co-founders of the Morrison Hotel Gallery, a spot dripping of “cool” in Lower Manhattan’s famous SoHo district. The gallery specializes in rock ‘n’ roll photographs and, with his transcendence of all music genres after essentially inventing “cool,” Sinatra’s show fits like a glove.

How I wish I could take in that show, but I will be near the Morrison Hotel Gallery’s other location in Los Angeles March 7th as I perform Sinatra Forever at the venerable Dorothy Chandler Pavilion, a venue that has played host to the Academy Awards many times and, most exciting for me, was built specifically to house the Los Angeles Philharmonic – oh, how sweet the sounds will be Saturday!

I will be helping to raise funds for the kids at Flintridge Preparatory School, a private institution that has been churning out future leaders since 1922. Fundraisers always hold a special place for me, so if you’re in the Los Angeles area, pick up a ticket and help a great cause.